With over 200 cinemas in 29 different locations, NOS cinema is the main cinema exhibitor in Portugal and the undisputed leader in this sector.

NOS Cinemas resorted to the World VDS Digital Signage software from Amplitude Net, to effectively manage the dozens of videowalls they have on their sites.

Among the several thousand screens that NOS Cinemas have had for some years now, the company was faced with a number of limitations in the management functionalities of its videowalls This is something very much associated with traditional Digital Signage software solutions when it comes to managing a matrix of screens.

After a market consultation, NOS cinemas chose the Amplitude Net Digital Signage solution to finally overcome all the limitations they had been facing for years, having also verified that with this alternative they will also achieve a cost reduction compared to what they had with their previous solution.

In all, there will be around 200 screens, associated with the dozens of videowalls existing in their cinemas, which will now be managed by Amplitude Net's World VDS software, intended mainly to broadcast the promotional trailers of their films in the common areas of the cinemas.

In view of the great flexibility of the World VDS Digital Signage software NOS cinemas, in being able to operate on the most varied devices with different operating systems, were able to take advantage of their hardware as software players, thus minimising their investment for the project.

In addition to videowalls, NOS cinemas also have thousands of Digital Signage screens intended for various purposes, where the following presentations stand out:

It should also be noted that the NOS cinema was a forerunner in the process of digitalisation of the cinema industry, with the introduction of digital content distribution platforms and digital 3D in cinema in Portugal and in Europe.

In 2013 they opened the 1st cinema in Portugal, in Centro Colombo, with IMAX technology, having subsequently also opened in Mar Shopping, in Matosinhos, and in Cascais Shopping. IMAX cinema now offers spectators a truly immersive cinematographic experience, by being able to present clearer and brighter images, on much larger screens than conventional ones, together with a powerful sound system, in a combination designed according to the geometry of the rooms. This state-of-the-art projection system provides an environment so real that it puts the viewer at the heart of the action.

The testimony of Miguel Campos, responsible for Sound and Image Maintenance and Projects at NOS Cinemas, reflects precisely some of the various advantages of the Digital Signage software that they adopted from Amplitude Net, for the management of their videowalls:

"Cinema NOS has an internal circuit of Corporate TV that was based on a not very flexible solution and with some shortcomings. At the end of 2021, we began a market consultation in order to understand what we could improve, and what options we would have for an upgrade in terms of (image) quality of the content displayed and in terms of the agility and ease with which we could manage it.

The WVDS solution has just that. Broadcasting content in full HD, and with an excellent ease/flexibility of operation. It also has the potential to do some things that we didn't do before and that we are exploring, and that will allow us to be more direct and incisive in communicating with our clients.

There is also the technical support, which was tireless during the implementation phase and, from then on, despite not being asked for much, responds promptly.

To sum up, and after almost two months of this partnership, I would say that the balance is very positive." 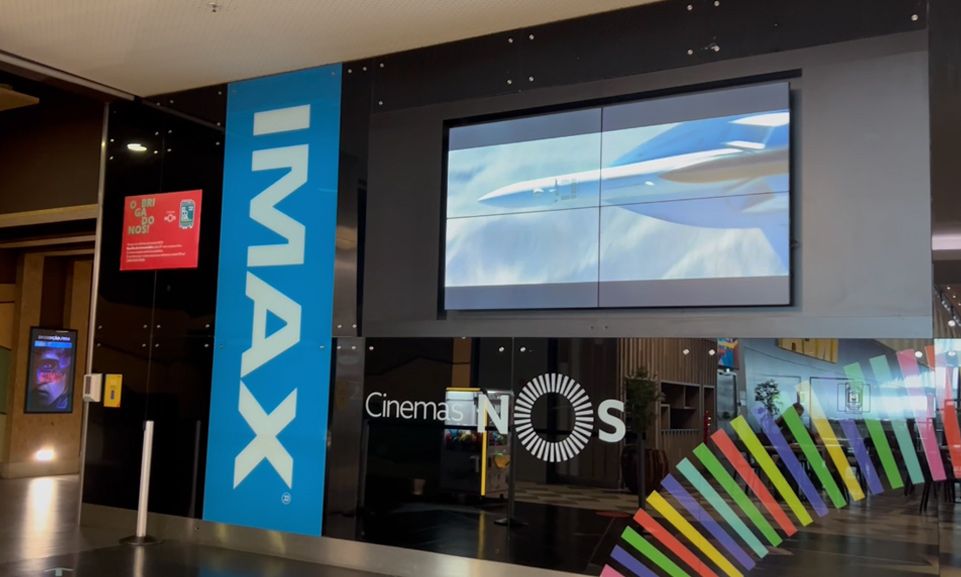 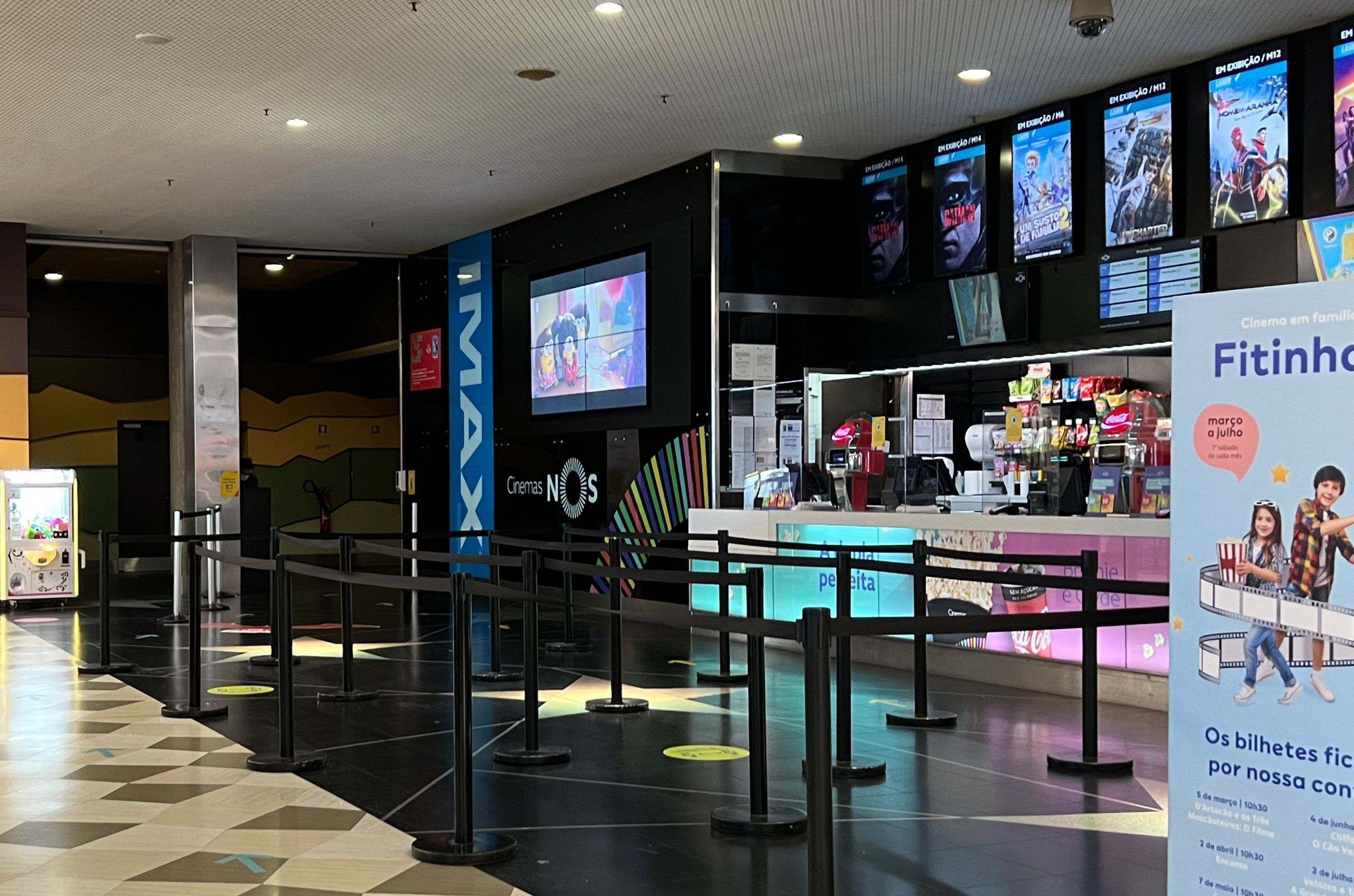