A Belgian Insurer Ageas which operates in Portugal since 2005 through the Ocidental Group (which includes the brands Ocidental Seguros, Ocidental Pensões and Médis), has joined the World VDS system of Corporate TV from Amplitude Net.

In April, the Group strengthened its market position through the acquisition of AXA Portugal for 191 million euros, becoming the second largest insurance group in the non-life sector operating in the Portuguese market, just behind Fidelidade.

With this acquisition Ageas Group extended its business model to the mediation and direct channels, while continuing West with its core bancassurance channel, with Millennium BCP as its main distributor.

The project of Corporate Television is focused on internal communication for the Group's employees, and the emission consists of several informative elements such as News, Videos and Agenda of Events.

The broadcast is present on the screens in the Porto and Lisbon premises, and there is also a Videowall at the headquarters in Lisbon. 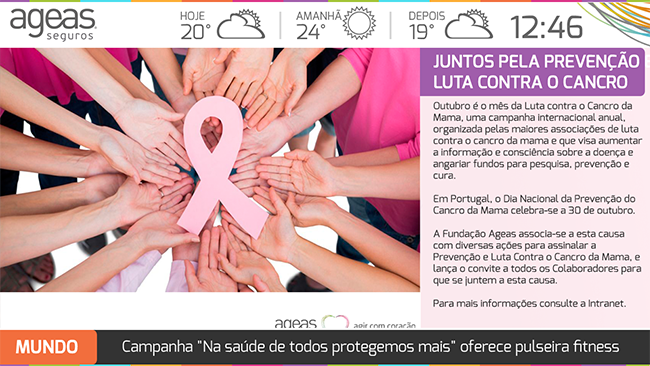 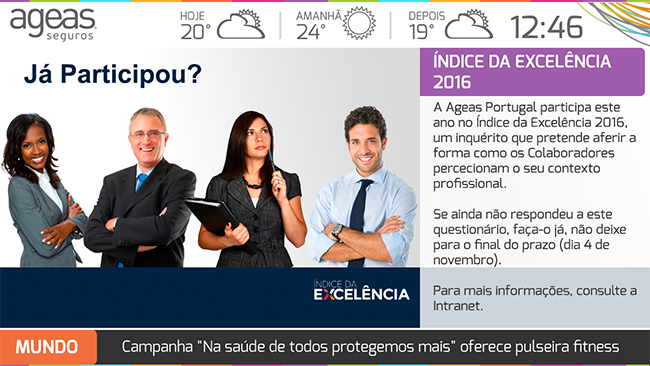 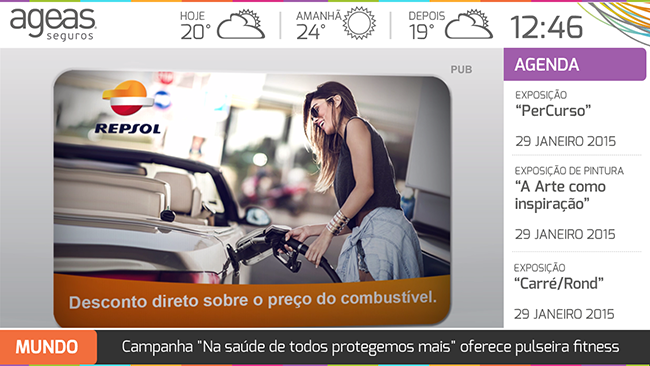 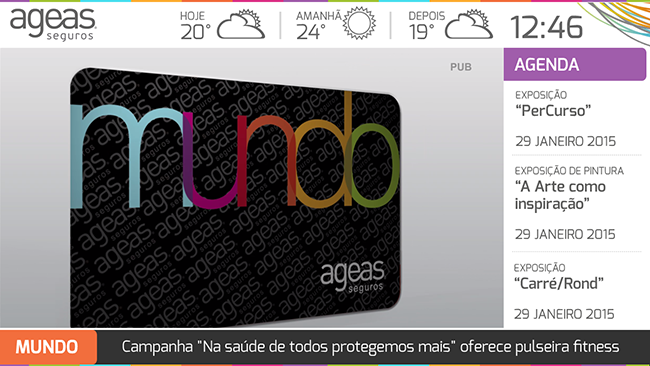