EDP (Energias de Portugal S.A.) is the largest Portuguese industrial group and is among the largest European companies in the energy sector emissions in terms of electricity and gas, and is the 4th world producer of wind energy through EDP Renováveis.

Its activity is carried out in different continents and countries, such as Portugal, Spain, France, Belgium, Poland, Romania, Brazil and the United States, among others, making EDP a truly global company.

The EDP Group´s corporate TV channel, called edpON, became the largest Corporate TV in Portugal (and one of the largest at world level), presenting differentiated broadcasts with the events and themes that mark the company´s current affairs, on hundreds of screens spread across the group´s facilities in 13 countries.

The Corporate TV and Digital Signage Channel is based on the World VDS software of Amplitude Netwith various broadcasts at different times according to the location and country where the channel is broadcast.

Through a web platform for video translations developed by Amplitude Net, EDP can manage the subtitles of its original videos made with its translators. This functionality greatly simplifies EDP´s management work, as with the Digital Signage software World VDS, EDP only uploads a single video for all countries, which is automatically subtitled in the language of the country where it is broadcast. So EDP does not need to produce different videos for each country because of the different subtitles.

The Corporate TV project has a fully dedicated team from EDP, and there are weekly meetings with a Amplitude Net consultant in which new ideas are presented for the evolution of the channel.

The edpON Corporate TV Channel was initially displayed on several hundred screens in the rooms of the group´s buildings, but With the passage of time it also began to be presented in:

Amplitude Net is responsible for all management and monitoring of the smooth operation of the emissionas well as the equipment associated with it, namely with TVs, players running the World VDS Digital Signage/Corporate TV software, the existence of internet at the sites and the monitoring and support in live broadcasts that are carried out by the Group, such as in the presentation of the Group´s results and the various regular reference events on EDP´s business agenda.

In 2012 the TV channel was extended with a new edpON radio project, supported by a solution available Onlinewhere it became possible to access the entire history of the various radio items that are presented daily.

In 2014, following a renewal of the Corporate TV Channel´s image, it began to present a new broadcasting grid of which the following main headings are highlighted:

In this graphic renewal, at the Web level, the sites associated with TV and radio broadcasts and access to their respective archives became responsive so that the graphics are adapted to all devices by which they are accessed, namely Desktop, Mobile and Tablet.

Since the completion of this renewal, the broadcasting of the Corporate TV Channel in its essence has been maintained.

Other projects complementary to corporate TV

Complementing the Corporate TV Project, Amplitude Net also developed the two Web solutions presented below, which indirectly improve the efficiency of the channel itself, since they facilitate all internal communication flows:

"In developing our Corporate TV project with Amplitude Net, we naturally expected professionalism, competence, knowledge and proactivity in problem solutions. The times and the work showed us a committed and imaginative partner, who uses their knowledge and experience to add value to what, more than a project, is a common adventure." 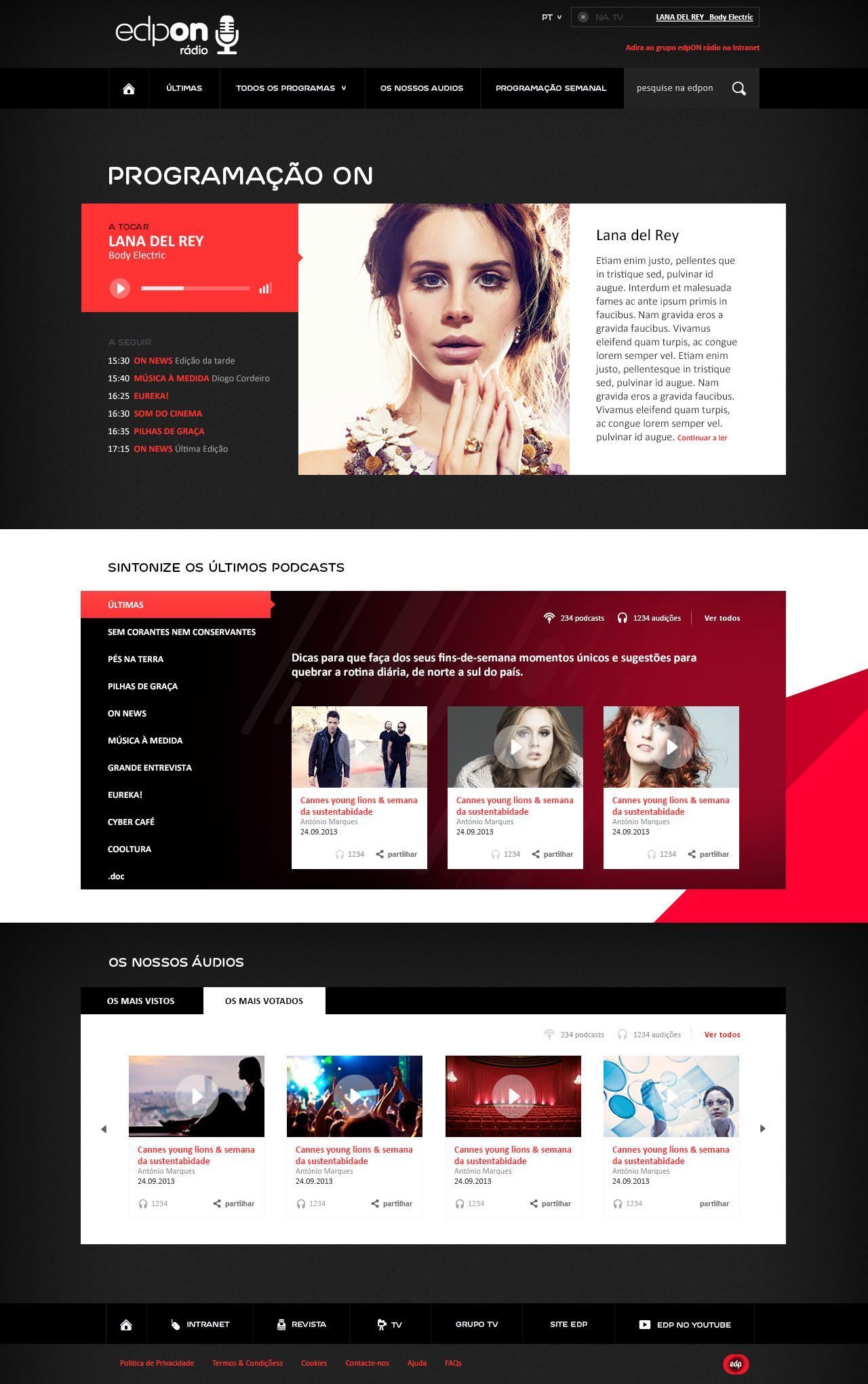 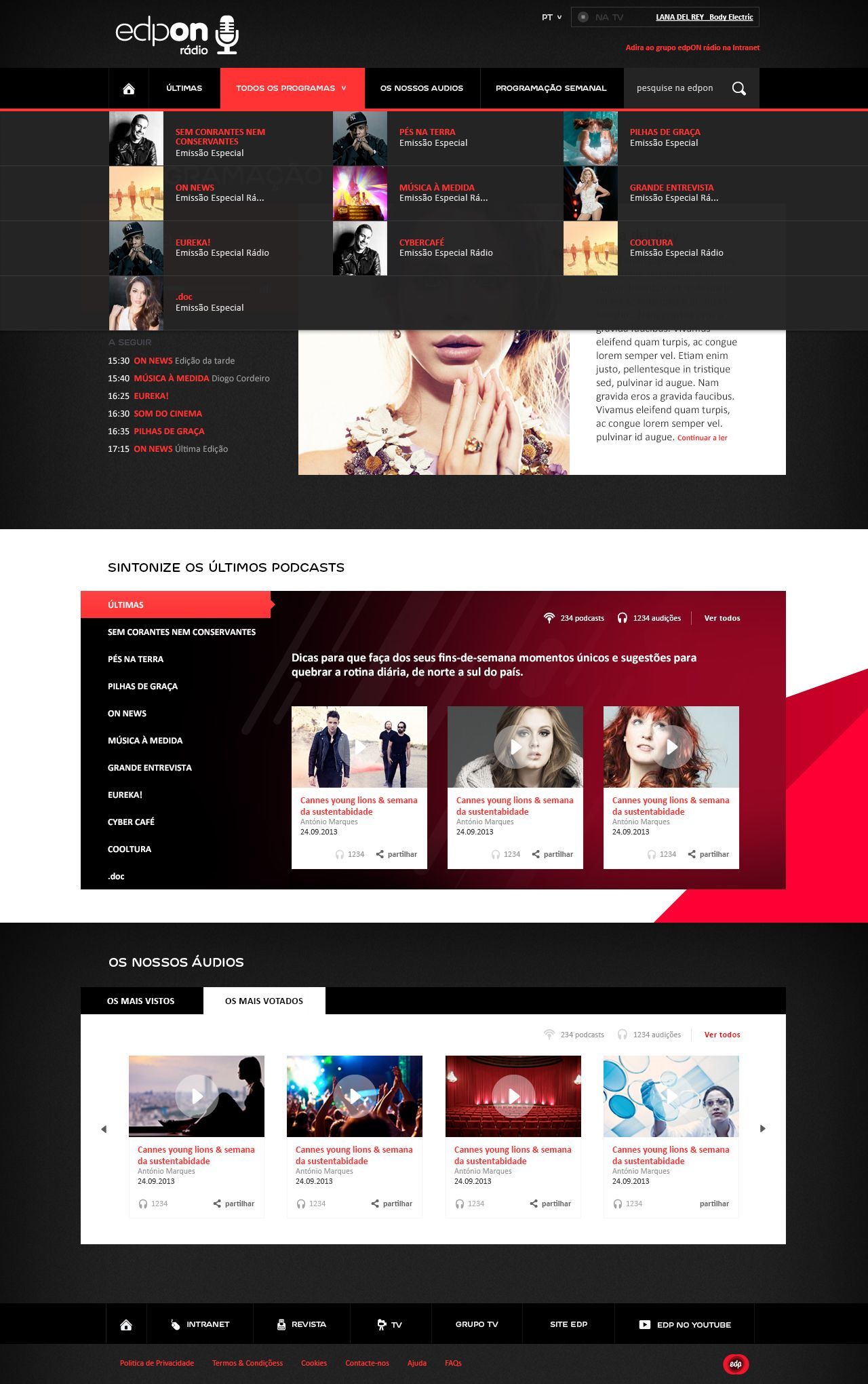 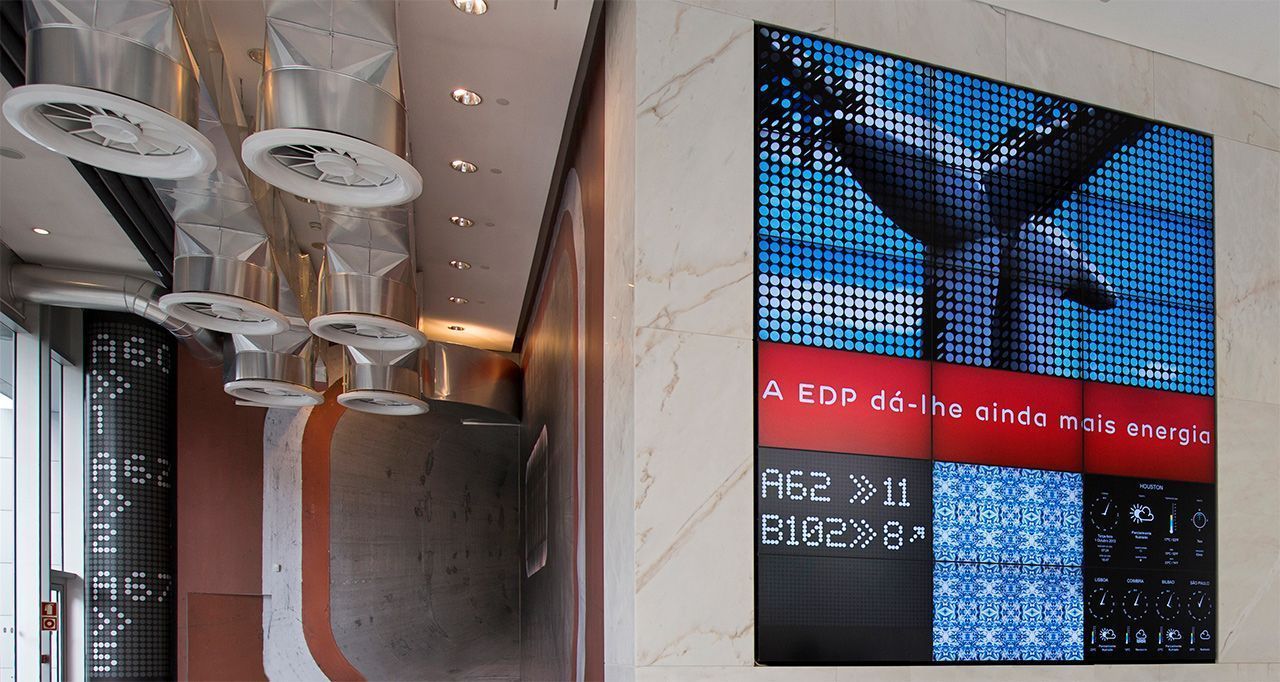 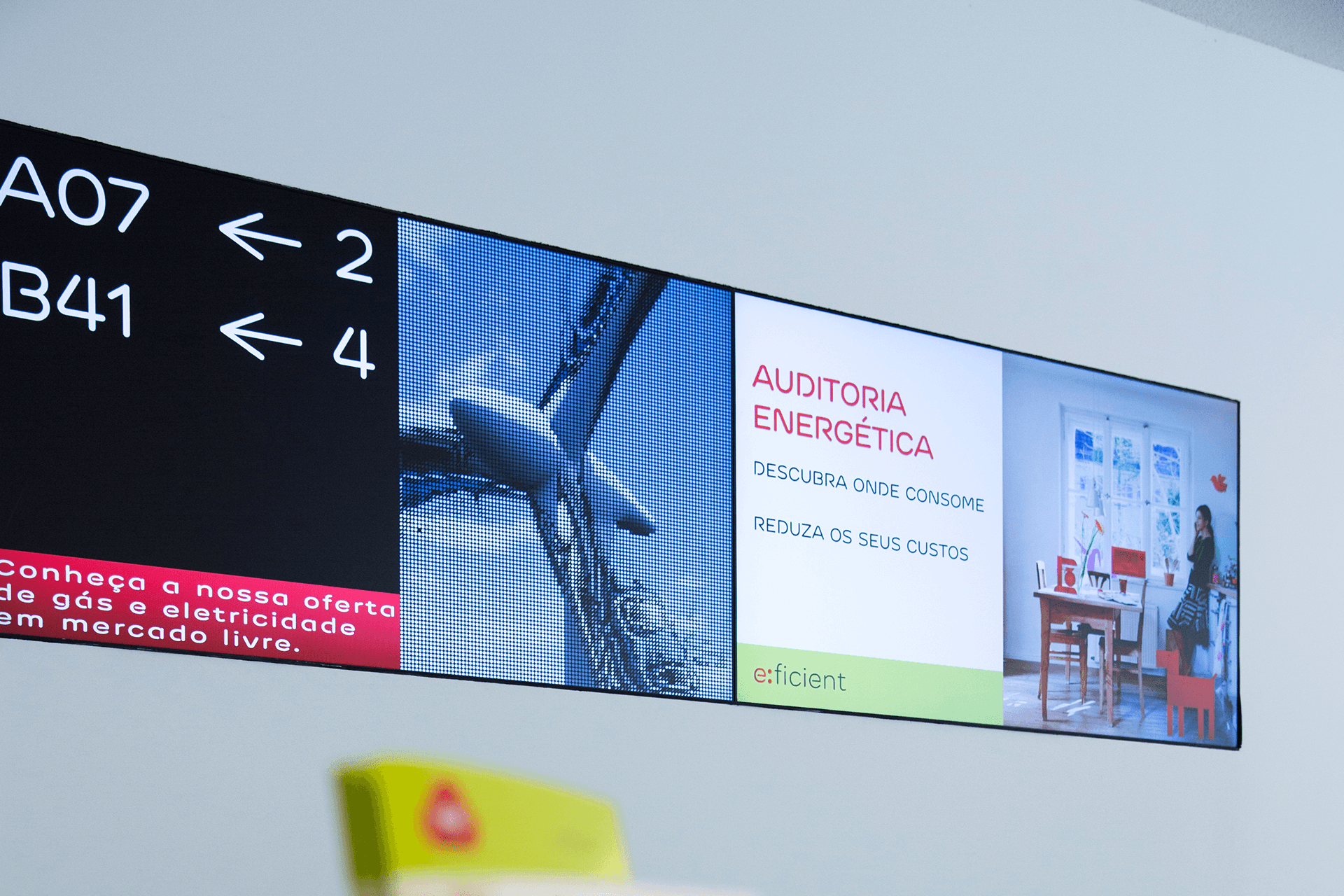