With close to fifty Pousadas da Juventude in Portugal, Movijovem is the reference organization in Portugal for promoting youth mobility, being responsible not only for managing the Pousadas, but also for international cooperation with various organizations that drive the Cartão Jovem program and Pousadas da Juventude in their respective countries.

The Youth Hostels adopted the World VDS Digital Signage software from Amplitude Net, in a partnership with Inspiring Solutions, in order to effectively manage the information displayed on the several dozen screens in their locations.

Overview of the Digital Signage Project at Pousadas da Juventude

Among the various information items that appear on each screen of Pousadas da Juventude, the following stand out:

Given the dynamics that Movijovem imposes on its Hostels, through the Digital Signage project, the creation of various physical materials that quickly become outdated is avoided, thus achieving a more ecological and environmentally friendly approach to communication. Complementarily, Movijovem also achieves a much more effective dissemination of information, as explained by its Commercial Director David Costa: "The digital signage solution was thought of as an option that would allow treating various ´pains´. We are a geographically dispersed network throughout the whole country. country, with frequent communication and which used to support everything by physical means (posters, brochures, etc). In addition to deteriorating and quickly becoming outdated, they are polluting means and represent waste. A solution like this allows us to communicate and update communication in a way immediate, segmented and always up to date. It´s a matter of image, timeliness and speed.".

As indicated by Movijovem´s Commercial Director, the ease in segmenting information according to where the television is located is one of the key characteristics of the Digital Signage system, and often this detail alone is strong enough, to encourage companies to use these systems. In the case of Pousadas da Juventude, the broadcast in each location can, for example, be differentiated from the others, through the presentation of images of their facilities, the itineraries around them, the meteorological information of the places or any local promotion that is in progress .

After the initial months of using the system, the experience proved to be extremely positive, as indicated by Movijovem´s Commercial Director: "We are thrilled with the final result, and often thinking about innovations for the entire network or for part of it. Regarding what we set out to change - the digitization of communication - it has proved to be extremely effective. We feel that there has been an evolution in our service points (Pousadas da Juventude)".

In addition to the information that appears on the screens of the Youth Hostels, aimed at their guests and visitors, the solution also stands out for the transmission of a second corporate broadcast in the central services of Movijovem, where relevant indicators for the organization are presented , such as:

In this way, through the two broadcasts created by the same Digital Signage software World VDS, Movijovem was able to immediately dissimilarize its communication to two of its main audiences, namely guests and visitors of Pousadas da Juventude, such as also its employees in the central buildings. 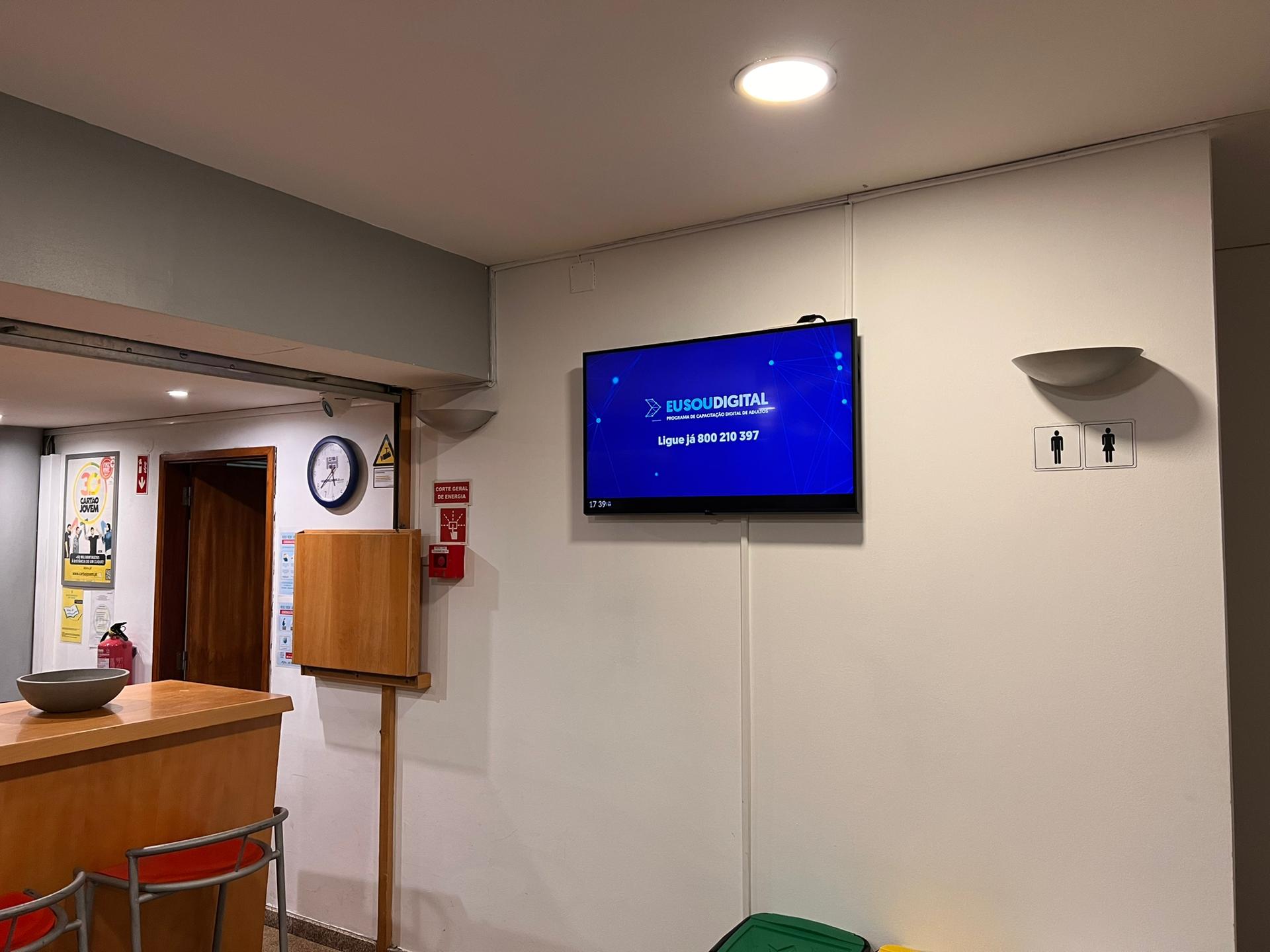 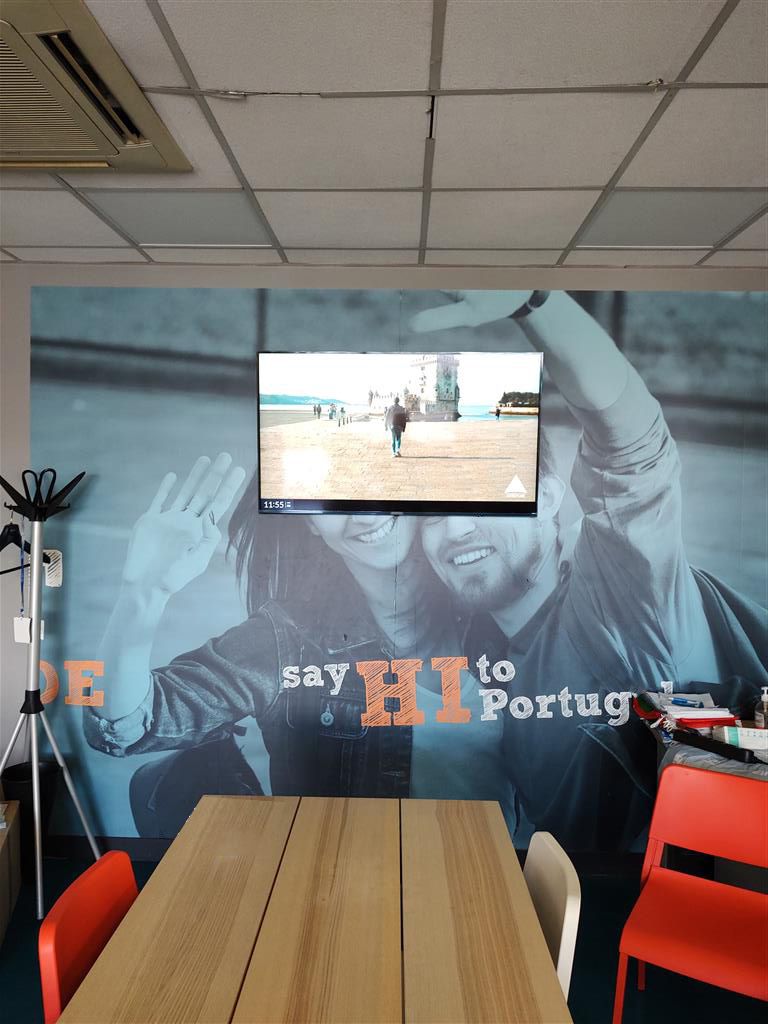 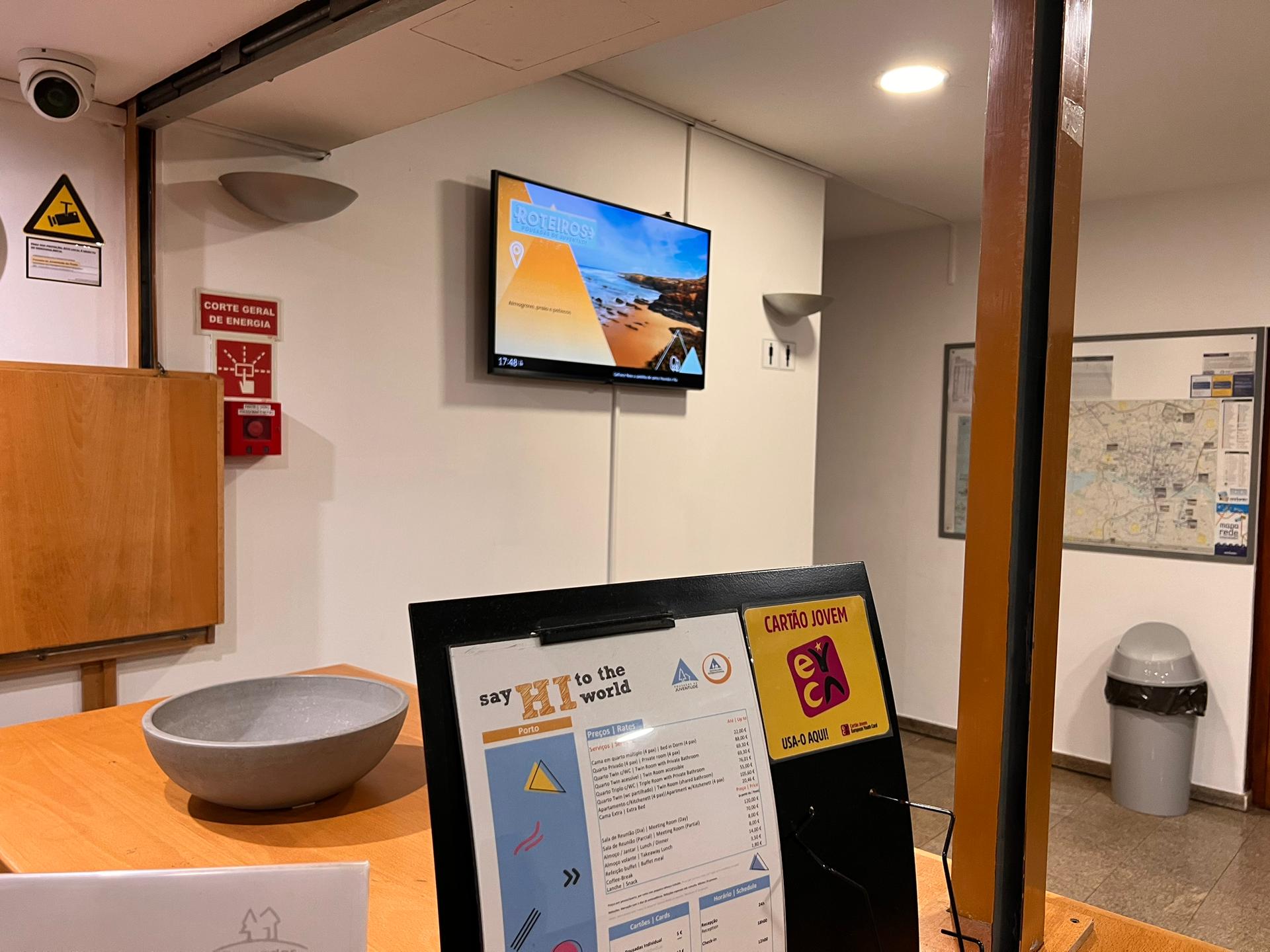 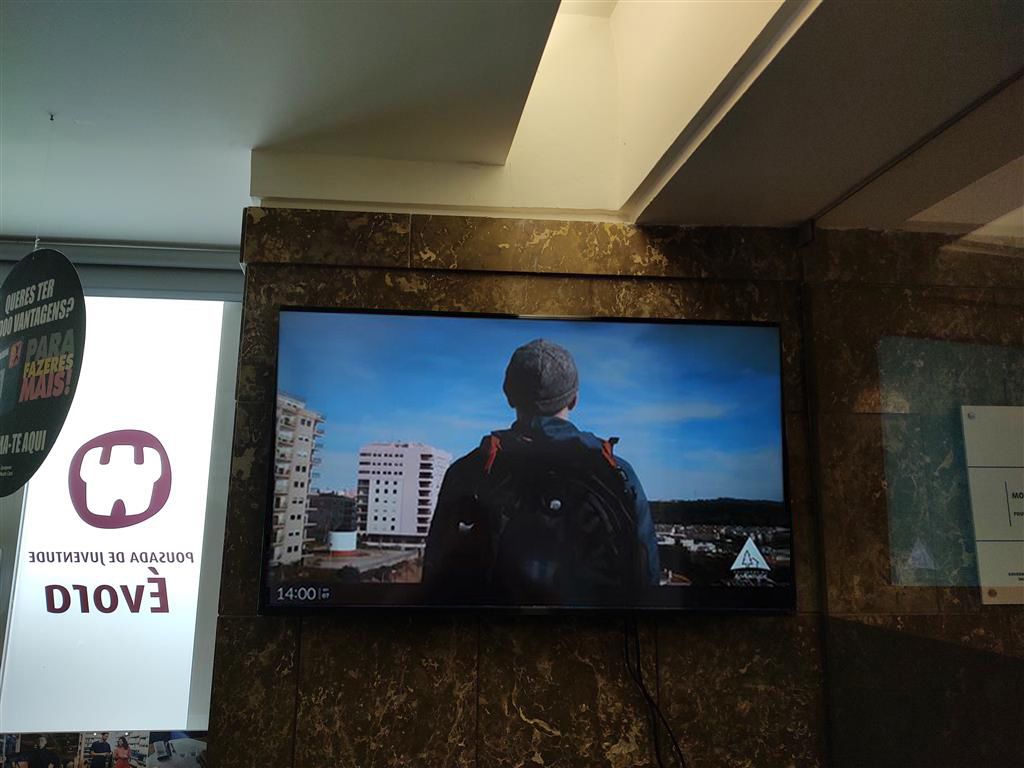 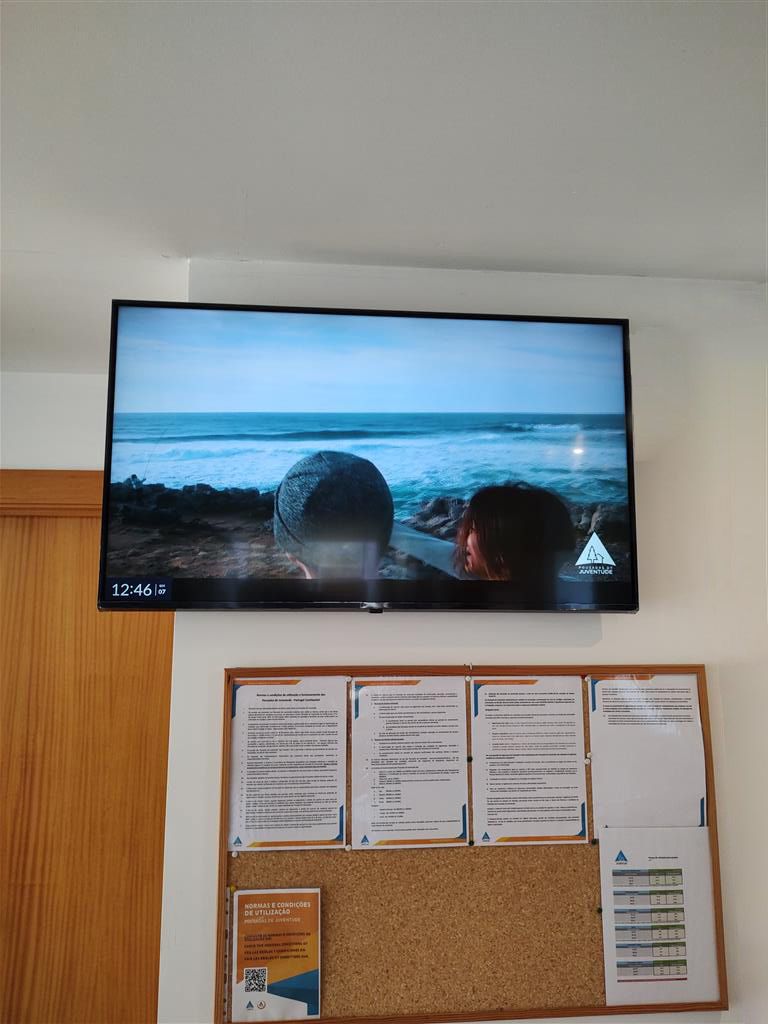 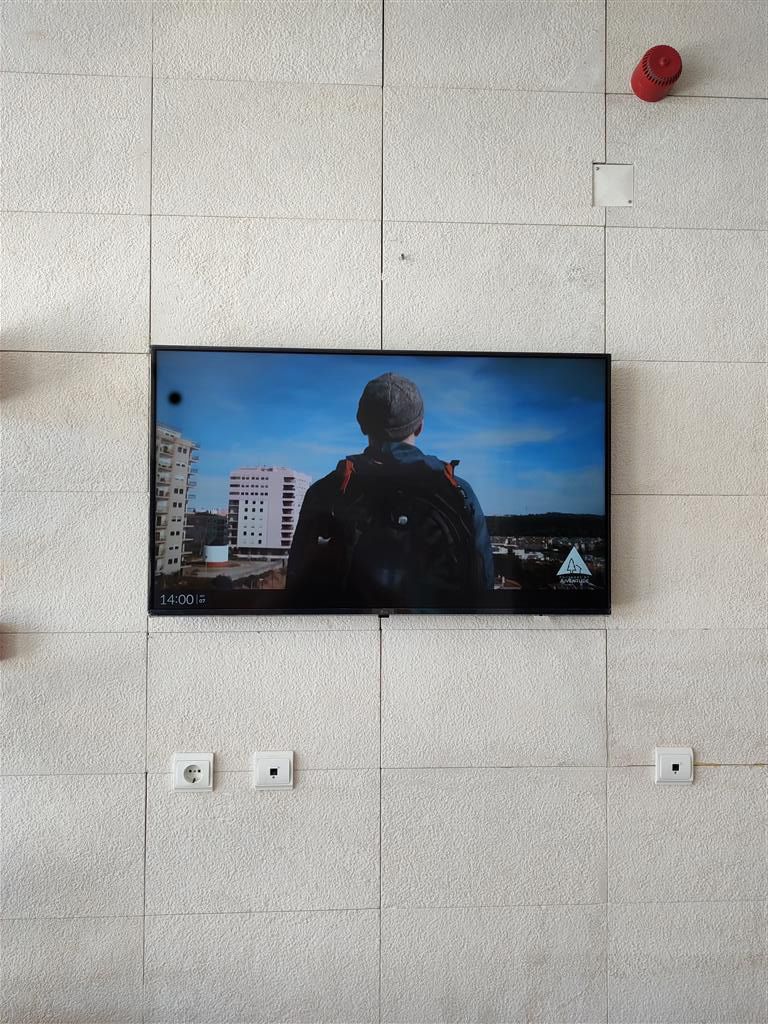 More about Movijovem and its Pousadas da Juventude

Movijovem´s mission is to promote the mobility of the most varied audiences within a youthful environment and spirit, in order to provide experiences of excellence in its accommodation network distributed throughout the country, through a service with high standards of quality, hygiene and safety, guided by values of accessibility and inclusion.

Movijovem´s mission is to promote the mobility of the most varied audiences within a youthful environment and spirit, in order to provide experiences of excellence in its accommodation network distributed throughout the country, through a service with high standards of quality, hygiene and safety, guided by values of accessibility and inclusion.

In 2020, the Pousadas received the Pousada de Juventude safe seal, awarded by the Directorate-General for Health, and all are certified by the Hostelling International Quality and Sustainability Management System (HI-Q&S), recognized by Global Sustainable Tourism Council (GSTC).

Within the scope of the National Plan for Accommodation in Higher Education, in order to minimize the problem of student accommodation, the Pousadas da Juventude began to provide rooms with breakfast and cleaning services included, at a very low price . This initiative already takes place in around 20 of its Pousadas da Juventude. 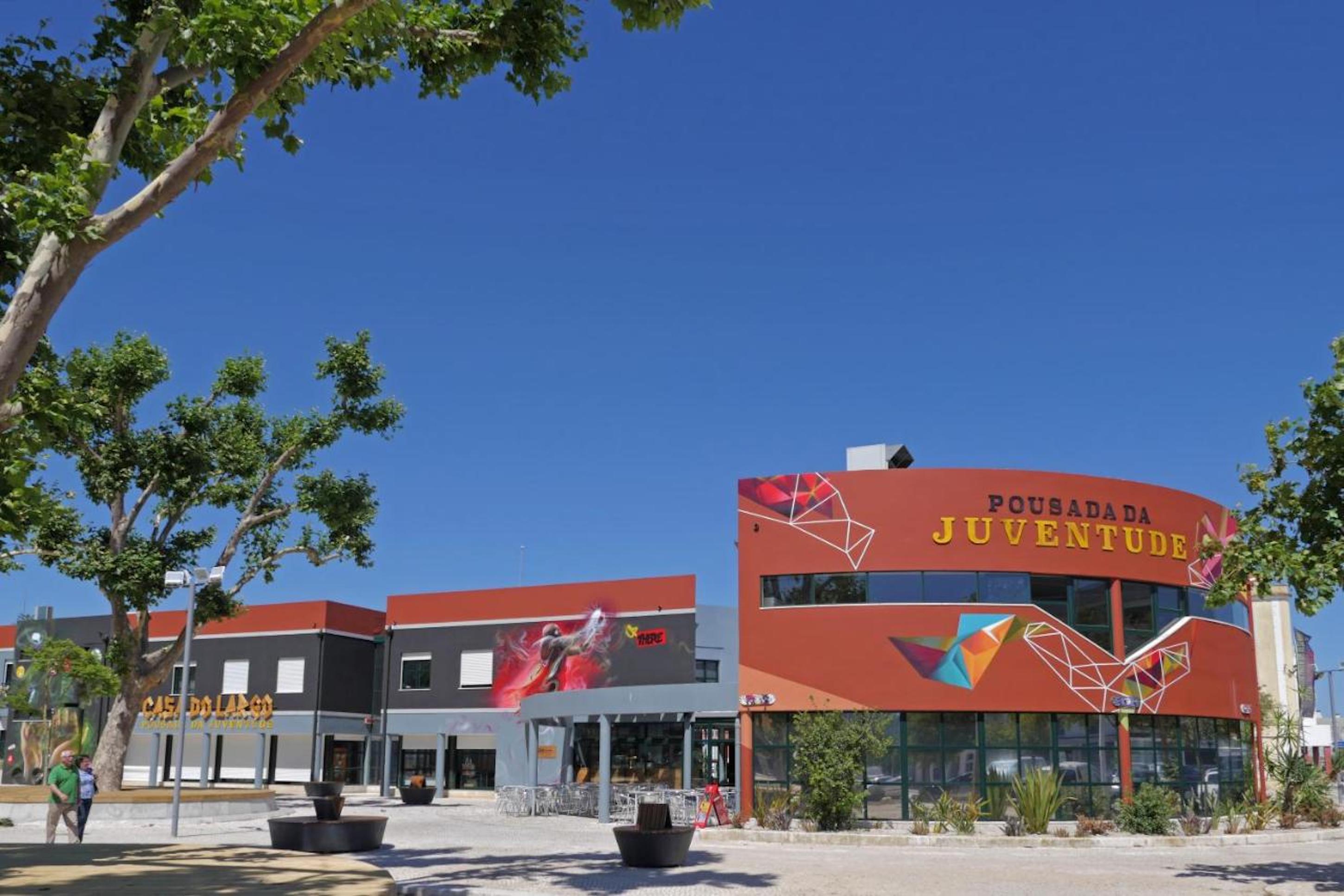 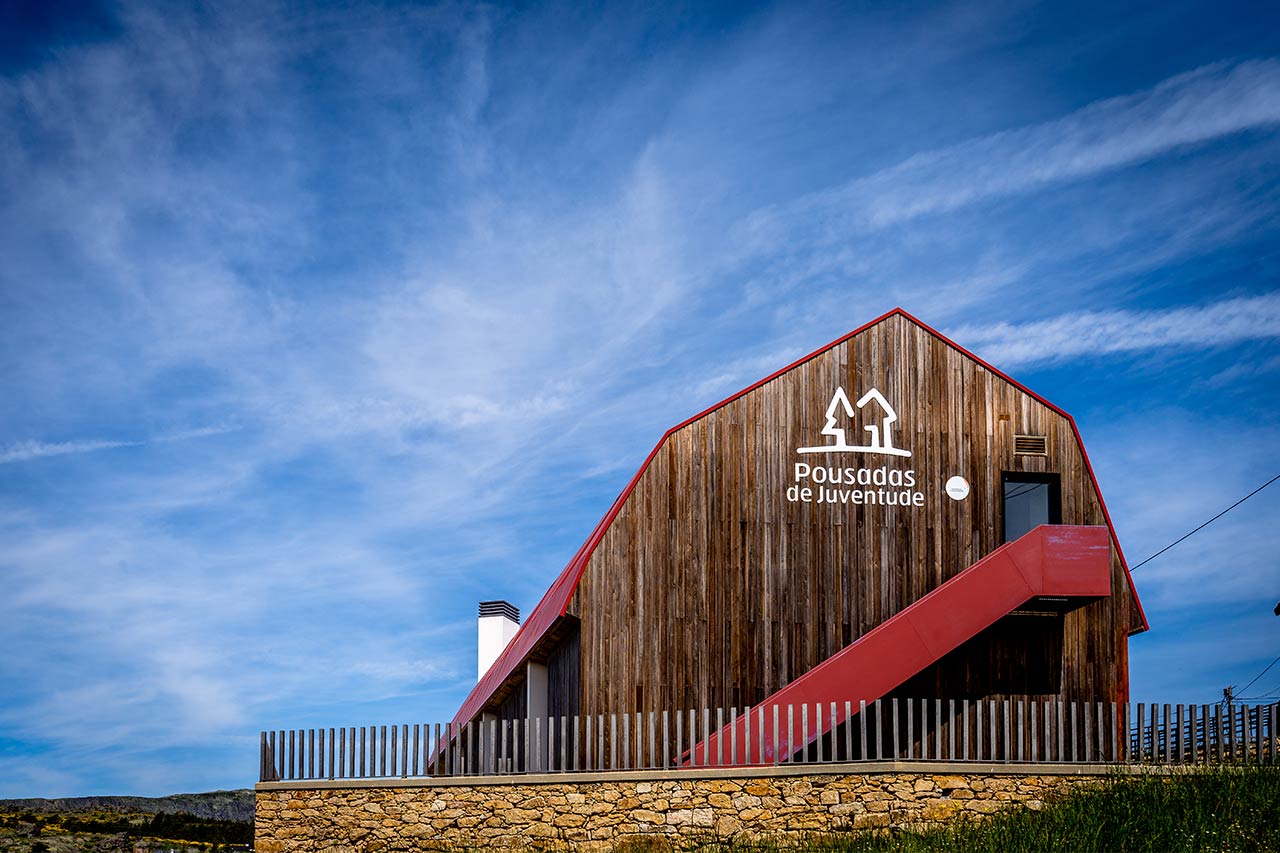 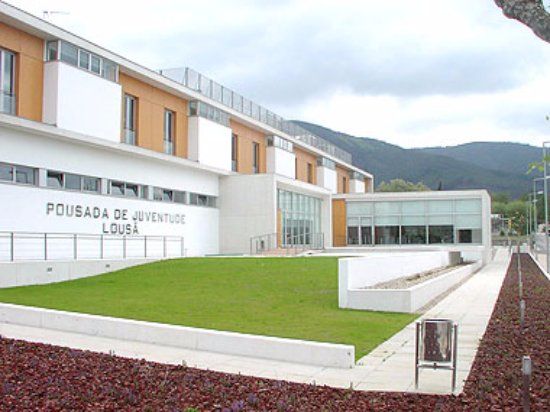 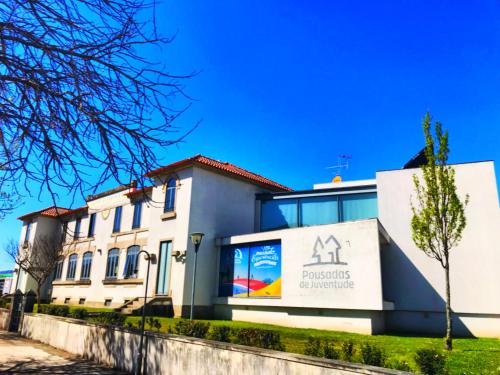 Inspiring Solutions is a company that operates in the IT Integration market, providing its customers with a portfolio of innovative solutions and services, transversal to its areas of competence, namely Infrastructure, Cybersecurity, Communications and Applications. The company is mainly made up of a team with extensive experience in this sector, with around 20 years of high specialization.

The company´s core activity is focused on the integration of complete solutions that add value to the end customer, with a strong logic of specialization and very oriented to large companies.

In 2020, Inspiring Solutions started a partnership with Amplitude Net, which has led to the realization of several Digital Signage projects, with the Pousadas da Juventude project being an excellent proof of the results of this partnership.