Founded in 2003, Amplitude Net is an expanding company with a vast experience in the New Information Technologies market. Its continuous growth led to the creation in early 2011 of its international branch located in São Paulo in Brazil, as well as the birth of strategic partnerships on other continents.

Although the focus of the company is the implementation and management of Corporate TV and Digital Signage solutions, it does not neglect other aspects of Web business, such as the creation of advanced e-commerce sites.

Owner of the World VDS Digital Signage software and the ud121 Platform (you Dream One-to-One), Amplitude Net has a wide range of Services, supported by a policy of meeting market needs and a constant concern with innovation.

Amplitude Net is currently one of the leading players in Corporate TV and Digital Signage solutions, with projects that have won national and international awards. 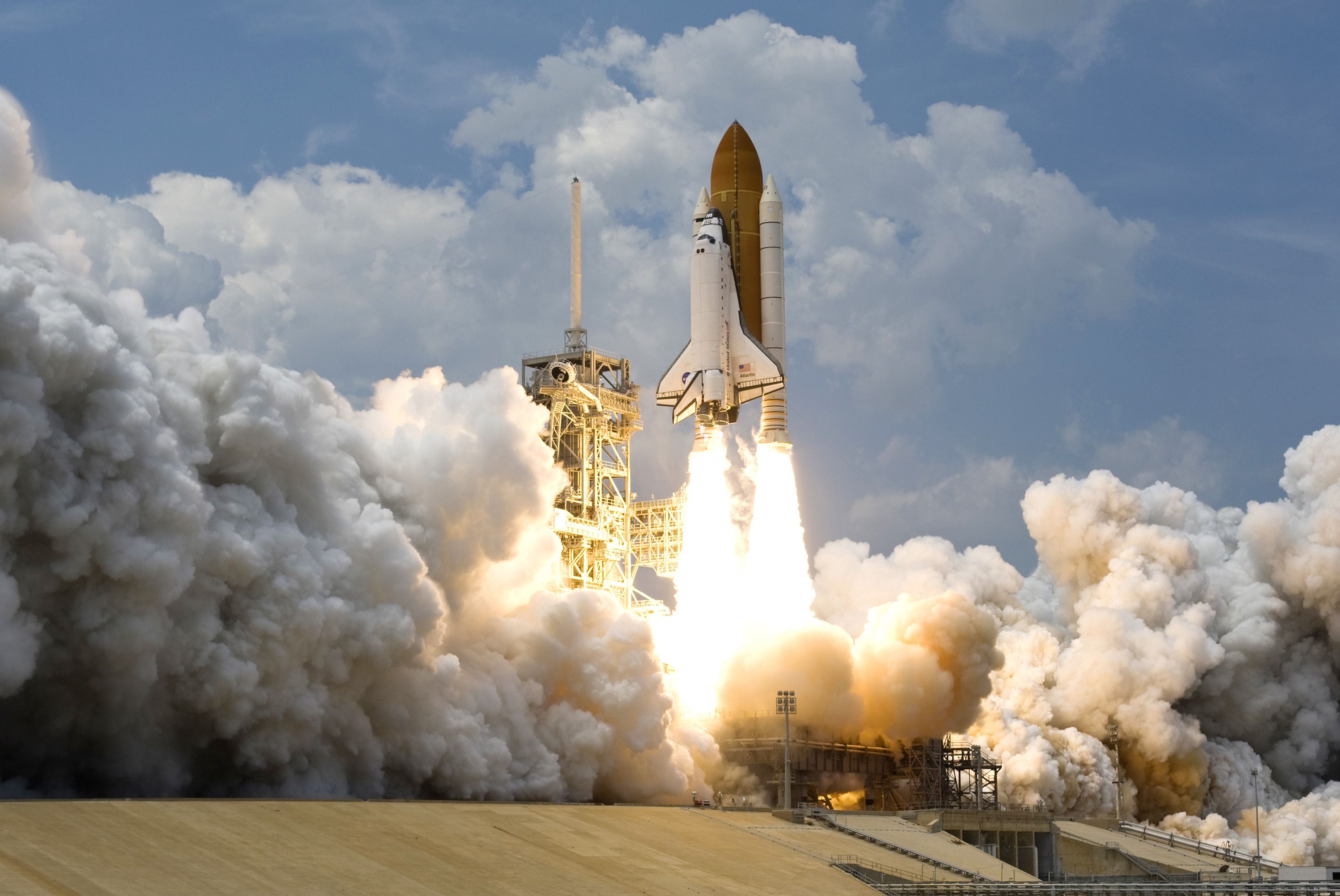 Implementation and management of technologically advanced solutions, which allow its customers high cost-benefit ratios, through the increase of their turnover, quality of services provided and satisfaction of their employees and end customers.

In addition, it aims to transform customers into business partners, promoting synergies that enable both parties to obtain competitive, profitable and lasting advantages.